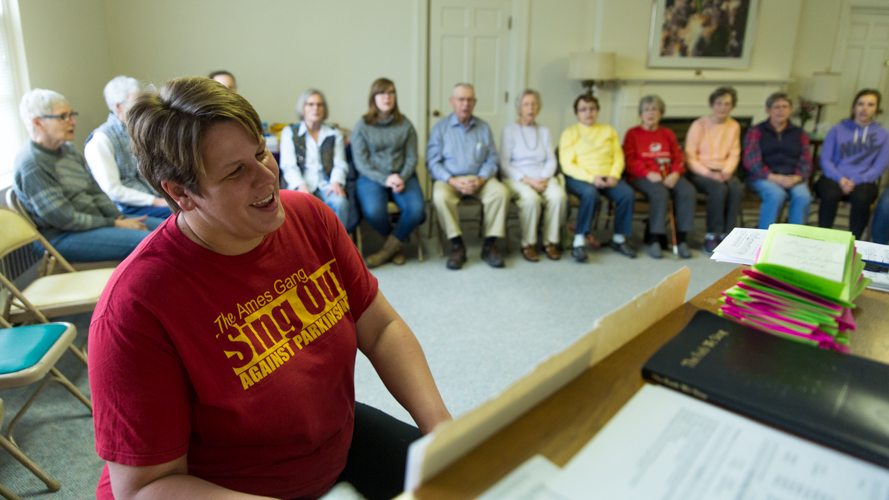 SANTA MONICA, Calif. (May 8, 2017) — The GRAMMY Museum Grant Program announced today that more than $200,000 in grants will be awarded to 14 recipients in the United States to help facilitate a range of research on a variety of subjects, as well as support a number of archiving and preservation programs. Research projects include an Iowa State University study that will investigate the effects of group singing therapy on people with Parkinson’s disease.

“The Recording Academy is proud to support our GRAMMY Museum Grant Program and its important work,” said Neil Portnow, President/CEO of The Recording Academy and Chair of the GRAMMY Museum Board. “To date, we have awarded more than $7 million to nearly 400 initiatives that explore the intersection of music and science for the benefit of the general public, and safeguard our musical heritage for present and future generations. The compelling and far-reaching endeavors represented by our 2017 grantees reflect a commitment to issues that Recording Academy and GRAMMY Museum members are passionate about: our goal to recognize and sustain the value of music in all of our lives.”

See the complete press release by The Recording Academy.